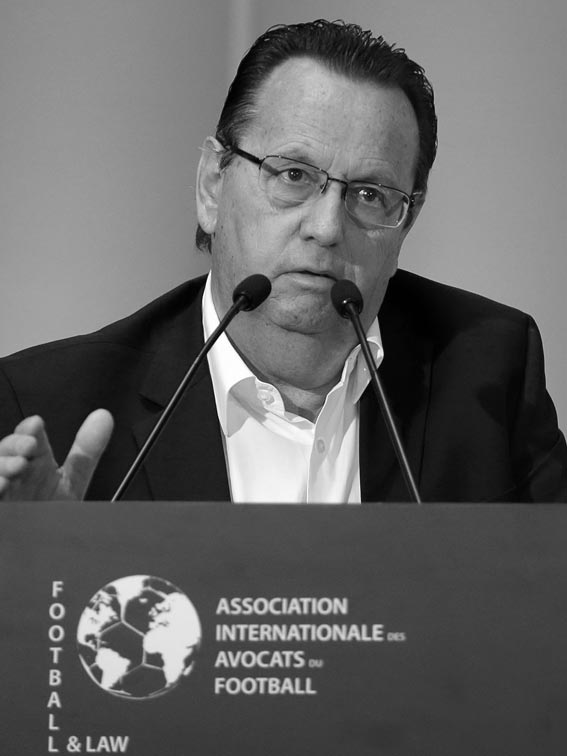 Jean-Jacques is above all the defender of sportsmen and women in all sports disciplines. He has been at the side of several hundred athletes such as Jacques Anquetil, Jean-Marc Bosman, Michel Platini, Eric Cantona, Arsène Wenger, Alain Perrin, Marie Josée Perec, Philippe Candelero, etc.

He is also the lawyer of many associations for the defence of sportsmen and women such as the UNFP (National Union of Professional Footballers), the AGJ (Association of Jockeys) and at the international level of FIFPRO, (world union of professional footballers).

Jean-Jacques is also arbitrator of the CNOSF Arbitration Chamber, member of the Sports Law Commission of the Paris Bar and Former CAS arbitrator (2001-2010). 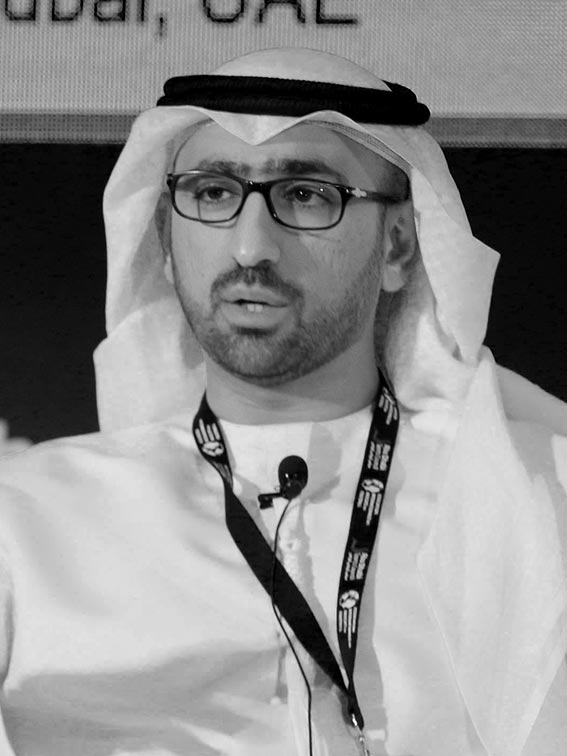 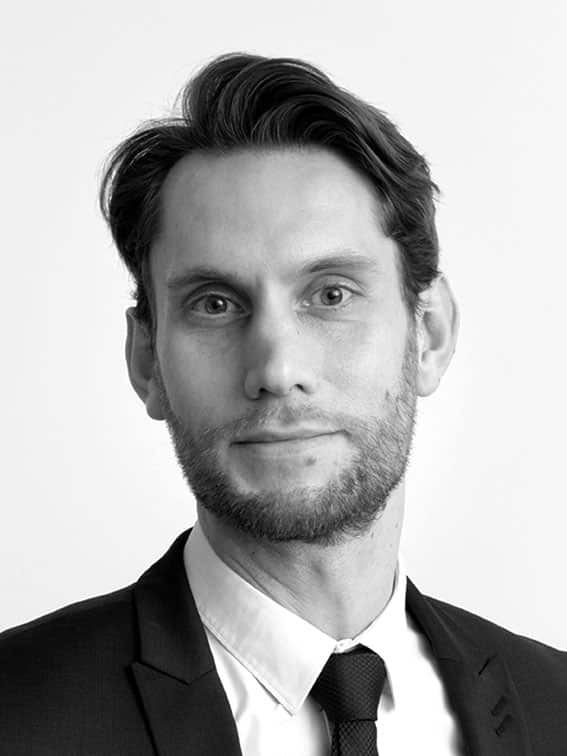 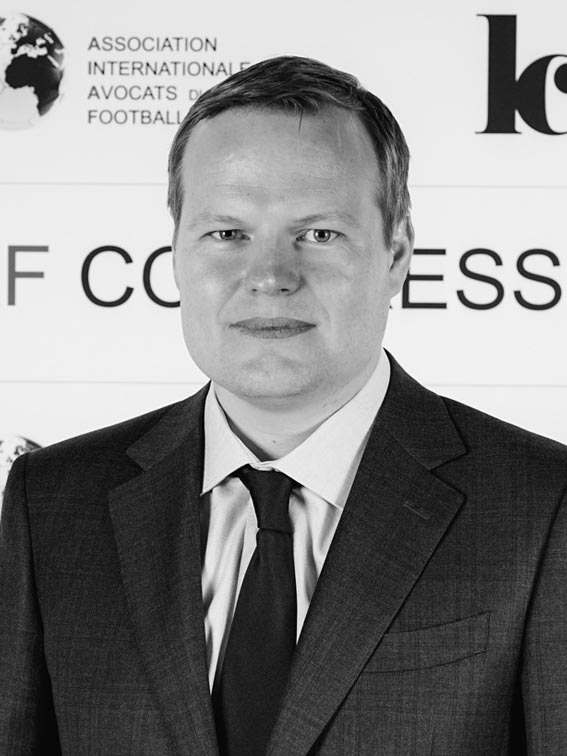 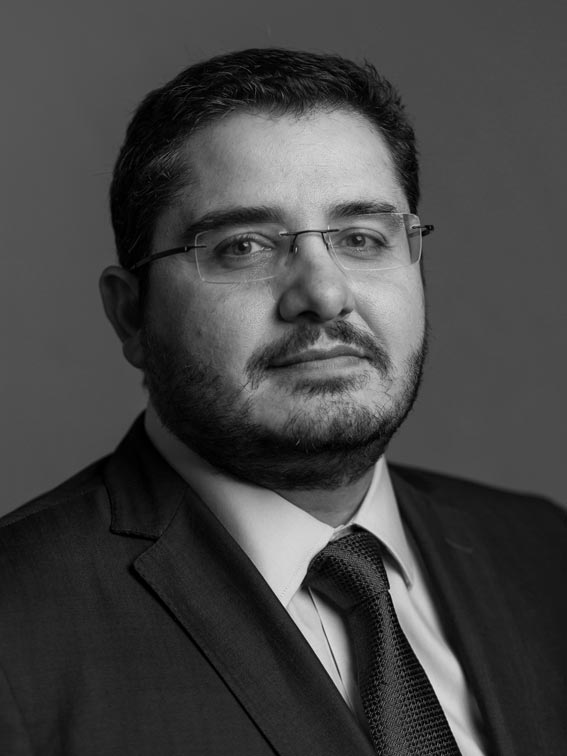